First of all… Remember to buy my album All Monsters and Dust!!! – http://confessionofthewholeschool.bandcamp.com/

I am taking a little break from music for a few days.  Things to do you see.  There’s the Royal Wedding to watch: 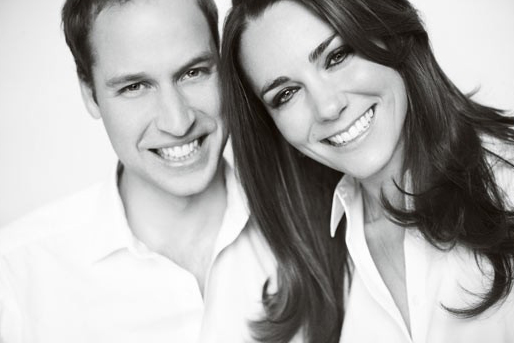 It has been a full-on few months.  I completed that first solo album and I’ve nearly finished the Eleventh Hour album.  I thought I’d just talk a little bit about a few changes Bill and I have made with our collaborative project.  Well… what started as the Eleventh Hour has now become THE ELEVENTH HOUR INITIATIVE.  I will write more about the reasons for the change closer to the time of the album release… but basically this new band name is a better summation of what Bill and I are all about.  It’s a closer fit to the scope of the album.  It is a mission statement in itself.  We have a band name that sets an agenda.

The album title will still be Escapism.  I will probably ask Bill to write a little piece on the theme of the album and the thinking behind the songs.  At this stage I will say that the title of the album genuinely fits the motivation and emotion of the songs.  So, the Eleventh Hour Initiative‘s debut album, Escapism is so very nearly complete.

I am having a ball with music at the moment.  I have produced songs at a phenomenal (for me!!!) rate and I am SO pleased with the results.  I listened to All Monsters and Dust through and I was knocked out by some of the inventiveness and catchiness of the tunes.  Obviously I am hugely biased… but it is an album that was so long in the making that any sense of cohesion could have been lost.  But on the contrary, I think the songs hang together well as a track listing and exhibit the essence of a ten year struggle with music.

On the other hand, the forthcoming Eleventh Hour Initiative album is a different Beast altogether.  This will be no long drawn out affair.  This will be no distillation of years of effort.  This album… Escapism… will be the most concise album I have yet produced.  It will be on a par with my Alexi in Winter work in that it will showcase a defined period of my life.  The music has flowed and actually been ‘easy’ to capture on ‘tape’.  This is a complete, rounded album – musically speaking.  With regards to the lyrics the album is also resolutely concise.  Razor sharp in fact.  Bill’s words have encompassed many topics and taken us on many roads and pathways and many peaks and troughs.  Yet throughout there has been the consistent theme of escape.  The fit with the music has been total.  This is total music.  This will eventually be a total album.  This album will rank mightily fine alongside the best of anything I have ever done.  In some ways, because of the speed of its inception and the scope of its endeavour it may just be the pinnacle of my artistic life so far.  Until its release you can still play the music by clicking on the album below.  We want to wet your appetite and we are sure that you will be the first to download the album when it does become available.  Remember… until then you really are the select few.  In years to come others will trawl this website to see what we were talking about before the album’s release.  But my friends… you are here now.  The select few.